Posted on 4th March 2022 at 09:30
Some of the most common surgical errors occur when a surgeon nicks a nerve, artery or organ with his scalpel when working close by in the body.
One of the most common misconceptions amongst injured patients is that if such an accident occurs then liability is obvious, and the surgeon is to blame.
I will summarise two case studies to illustrate the complexities involving surgical errors to explain why negligence is not always the case.
Case 1 (Non-negligence)
In the first case I was approached by a gentleman who underwent a right revision knee replacement under the NHS.
During the course of this surgery his popliteal artery was injured. The surgeon noticed this and arranged for it to be repaired immediately. A vascular surgeon was brought into the operation theatre to carry out the repair work.
Whilst, my client suffered some consequences as a result of the surgery, he was unable to pursue a claim because the surgical error was not in itself sufficient to achieve the threshold of proving negligence. Had the surgeon not noticed that he had injured the popliteal artery and not had it repaired then this would have been different. The reason why a claim could not be established was because the damage to the artery was a ‘recognised risk’ of such an operation which a patient consents to before the surgery. When organs, arteries, veins or other tissues are close by to the surgical site, damage to them is often a recognised risk of the operation. Surgeons have to work in tight spaces and for this reason the law reasonably allows them some tolerance provided that they notice any mistake they make and carry out remedial work immediately.
Case 2 (Negligence)
In a similar case to the first one my client attended an NHS hospital for the removal of some adhesions. The surgeon nicked the bowel next to where he was working but crucially, he did not notice or do anything about the perforation. Had he done so there would have been no claim based on the fact that the injury to the bowel was a recognised risk of the surgery. Regrettably though the surgeon did not repair the bowel. The injury was only discovered 2 days later when my client returned to surgery to investigate her worrying symptoms. By then damage had been caused to my client which was non-reversible and in the long term catastrophic leading to a significant six figure compensation settlement.
David Cartwright
Personal Injury Solicitor
For further information, click here 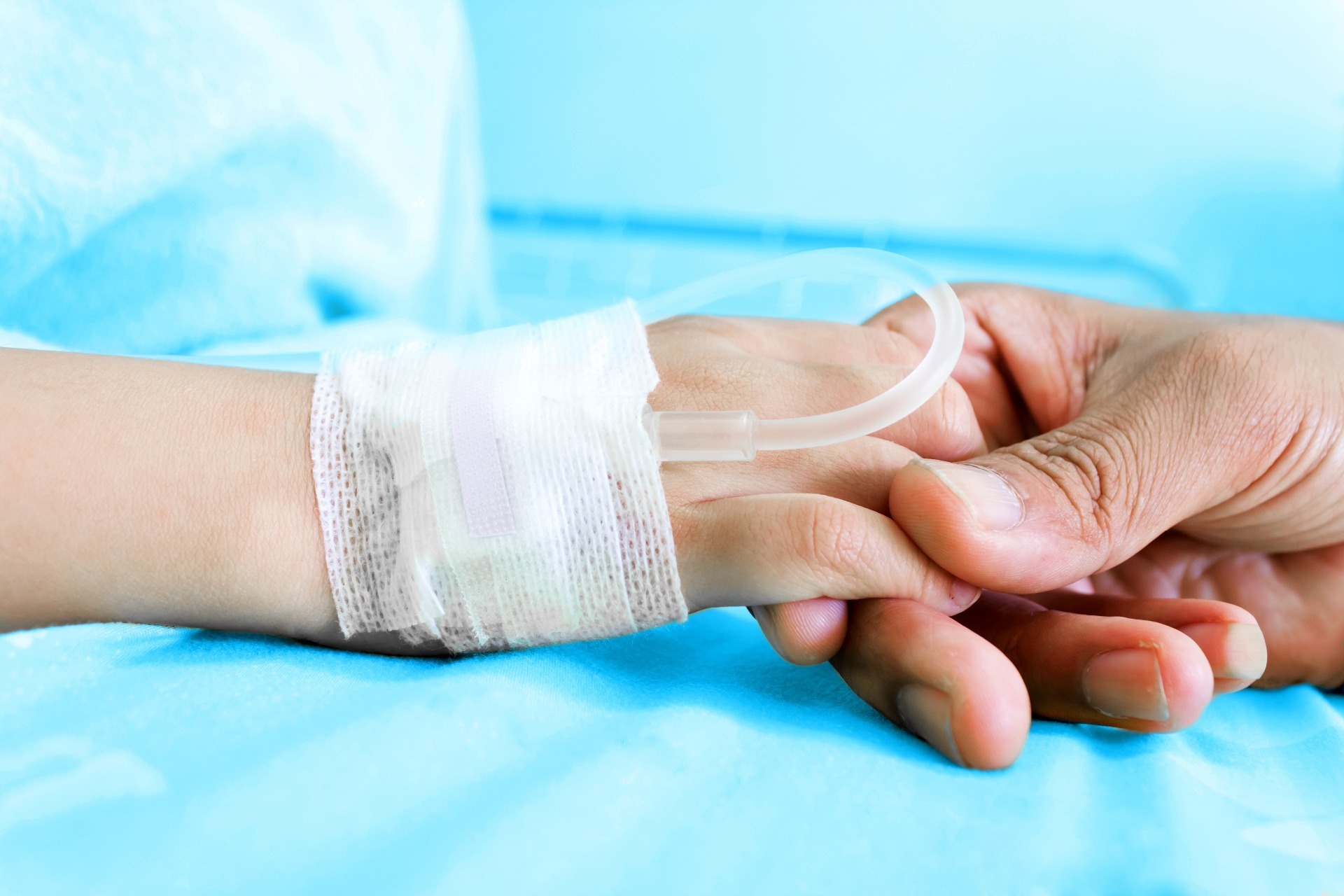 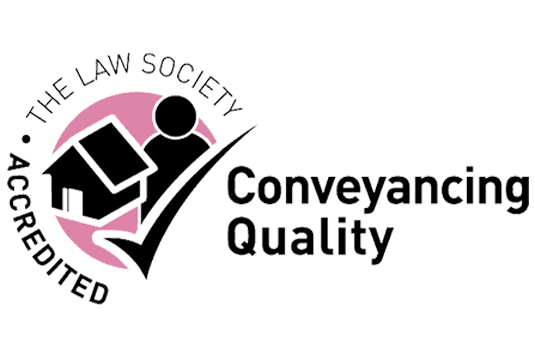 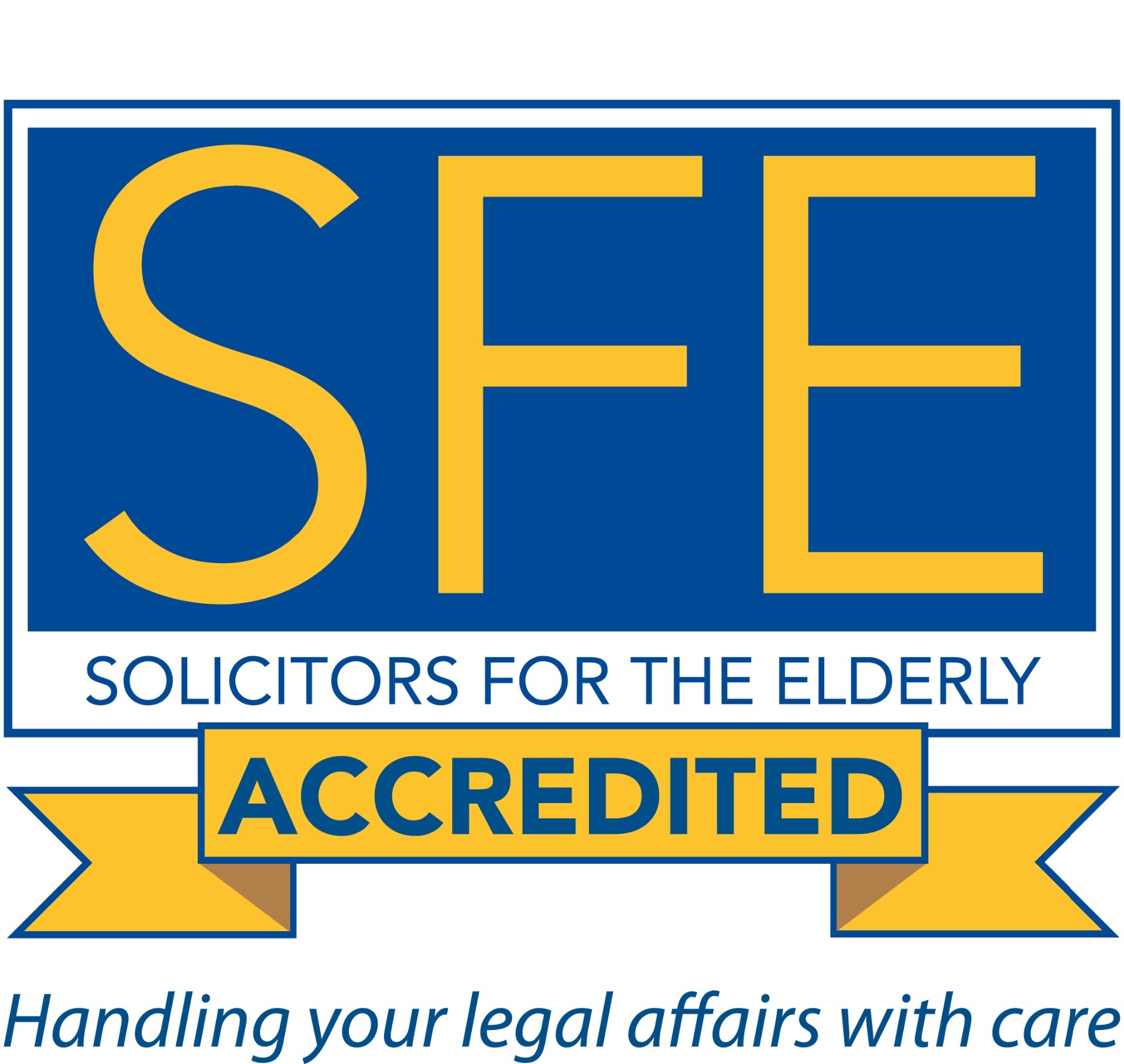 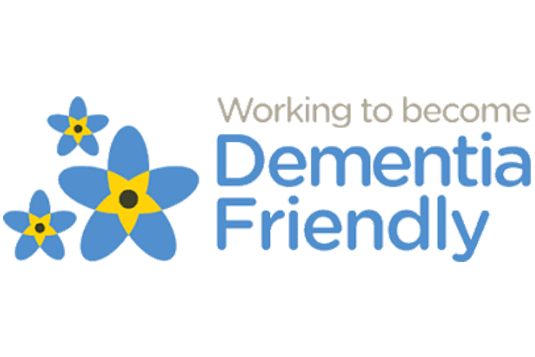 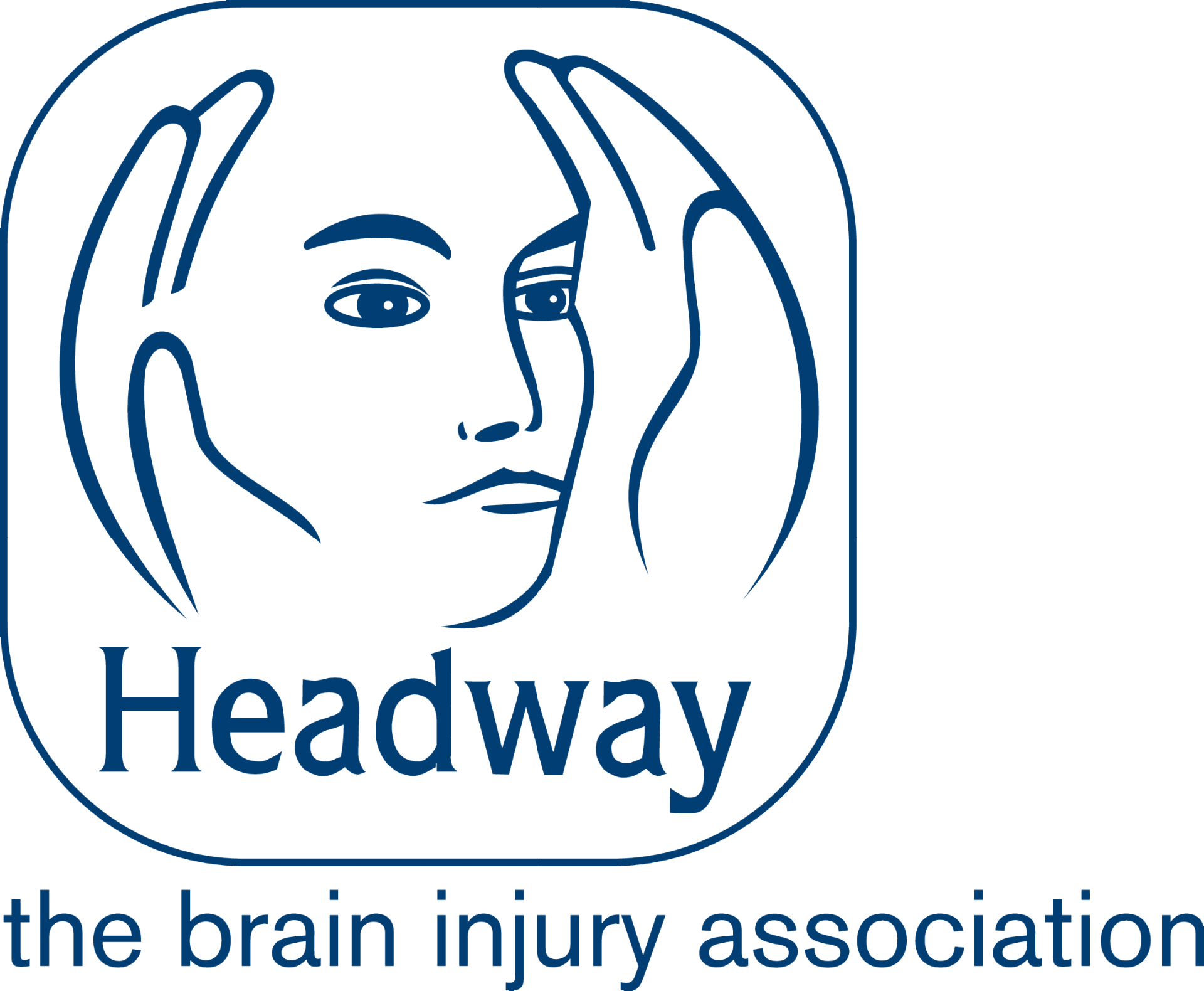